What is Viral Marketing Definition, Example, and its Advantages

Viral marketing has become standard terminology in this modern internet age. Due to the advent of social media, it has become a huge hit. Many people have experimented with this type of marketing in their lives without knowing its definition. Therefore, it becomes important to understand the meaning of viral marketing. In this article, we will learn about its definition, its features, and some of its examples.

What is Viral Marketing?

Viral marketing is a marketing strategy that creates specific messages. These kinds of messages spread rapidly from one person to another. It ensures that the message reaches a large number of people. People spread these words according to their will, and not because to promote any business.

Social media networks are the leading platforms through which viral marketing is spreading its base. It is due to the broad reach, fast speed, and easy to use features of these platforms. A prime example is the video-sharing platform of Youtube. Many videos are uploaded on Youtube are shared amongst people. It helps to gather millions of views in a short amount of time, hence going ‘viral.’

Although a successful viral campaign can give a boost to your brand, it can have some pitfalls also. The people share the message through their own free will. Thus, messages can become distorted while being conveyed. Sometimes it can be parodied or misinterpreted too.

A business does not have much to do when there is a viral campaign. All the steps involved in a viral marketing campaign are pretty straightforward. The company has to create a type of content that will carry forward its message and target its user base. The message should be directly related to the imagination of people. If the news and the content are accurate and right, then people will start sharing it. The content will become viral very soon.

Some messages reveal the brand or the business at the onset. There is no mystery about the intention of the content. It happens with the promotional activities of brands that suddenly go viral; it is because its message hits a chord with ordinary people. Other messages may not reveal whether they are associated with any other brand or not. The users may take it as an organically created content. The brand reveals itself only after the content becomes viral. At any point in the viral marketing campaign, people should not feel deceived in any manner. If they think so, the viral marketing campaign could turn out to be harmful to your brand.

The business must not over-share the content. The content should be allowed to spread and grow into a viral campaign organically.

In viral marketing campaigns, businesses are not involved in much of the process. It includes the users doing most of the work of distribution and sharing of the content. The need to purchase advertisements or media space does not arise. It may only need some push like paid promotion on social media platforms. It means that no need to spend a large amount of money to spread your message.

A viral marketing campaign has the power to reach out to the global audience. It happens organically without the need for large amounts of money. Thus, even a small business can get massive exposure. It helps in the future, too, as your brand awareness becomes high and widespread.

3. It can cause significant growth in a short period

Viral marketing campaigns are one of the few tools to make substantial growth, and it is not a time-consuming process. Creating such rapid growth is highly desired by every business, but seldom is it realized. Viral marketing can help it to become a reality. Even if explosive growth is not attained, it is guaranteed to give a steady business growth. It will take place at significantly less expense.

Viral marketing campaigns can be beneficial to generate prospective leads. People are attracted to popular culture and its trends. They get to know about your brand through the viral campaign. Then they turn into potential customers. They feel a personal connection with the brand. They may not turn into your new customers at that present moment. But, they are more likely to avail of your products and services in the future.

The user decides to watch and share the content in a viral marketing campaign on his or her own accord. The business does not push the drive or the people in any way to make it go viral. It sends a message to the people that the brand is non-invasive, and this message cannot be spread through the usual modes of advertising.

The ALS Ice Bucket Challenge – A great example of a viral marketing campaign.

The ALS Ice Bucket Challenge was started in the year 2014. They wanted to raise public awareness and funds about Amyotrophic Lateral Sclerosis (ALS). The people participating in the challenge had to pour a bucket of ice-cold water on their heads. They then had to nominate three people to do the same. All the people participating in the challenge also pledged to donate to the cause.

The campaign got viral and was successful worldwide. Over 17 million people took part in the challenge globally. In 8 weeks, an incredible $115 million got collected for this cause. Many celebrities also participated in the challenge. 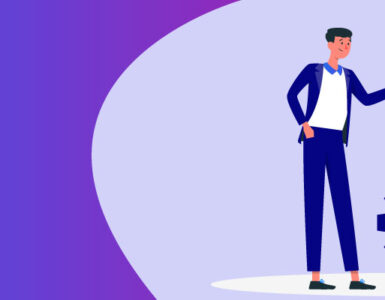 Getting consistent online traffic in today’s time is difficult. If you can’t get visitors to join your conversion funnel in the first go, they are less likely to return and perform the desired action. That... 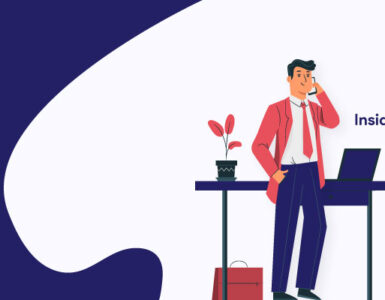 If your sales team is struggling to get people to buy your product or service, comparing inside sales vs. outside sales is likely to get you in the right direction moving forward. Both methods have pros and cons, but if... 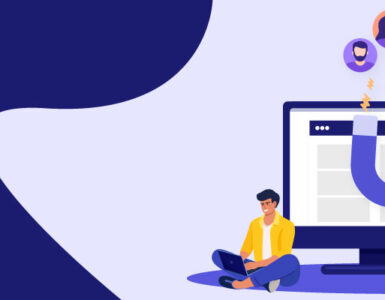