Case study on Shuttl: How a startup raised its users through Referrals.

Shuttle is one of the biggest of India’s bus-aggregating platforms. It was founded by two IIT graduates- Deepanshu Malviya and Amit Singh. The company has about 450 AC buses plying on the roads of Delhi, which is a significant number of vehicles among Indian cities. The company has so far raised $23 million in enterprise funding.

Running a referral program is a popular way for customers and SaaS products to enhance their signups. More than often, apps push substantial referral incentives to power their acquisition.

Like everyone else, Shuttl too relies on referrals to power their acquisition.

However, there are remarkable key challenges to address before launching a referral program.

In this case study of Shuttl, we will discover the reasons for its success.

Assisting each one of your customers to refer is not a great idea. So you have to identify the character or action that a user, who is likely to refer, may have or done, respectively. You could then push them further to refer as soon as the customer does the corresponding action.

We cannot expect that the user will connect right after we send the first message. We would have to do contextual follow-ups. Also, those follow-ups should stop as soon as the user installs or performs the desired action.

Moreover, your referral program should have a reliable, least time-consuming process to evaluate its success.

Shuttl addressed all the above hurdles to building a seamless referral program that significantly contributed to their growth.

Shuttl performed two journeys. Both of the journeys are separate but interlinked, and that’s the beauty of them.

We had discussed earlier that the foremost thing to do before launching a referral program is to identify the user who is likely to refer.

Shuttl addressed that by starting an offer that allowed a user to gift rides to his friend while obtaining one for themselves. It automatically filtered the users who are genuinely willing to refer.

Now, when the user fills the number of the friend is when Journey 1 is triggered.

The highlighting points of the journey are this- three API blocks in series.

The first block passes a JSON object that creates a new user in your system.

The second block passes a JSON object that creates a new event against the ‘new user.’ It is the event that triggers Journey 2.

The third API block further adds the Shuttl credits to the user’s Shuttl Wallet in their backend.

Look at it like this, the user simply refers to a friend, and you consequently engage with three externals systems via API call- CRM, Journey, and backend.

To a marketer, the ability to trigger an API call when the user acts is shot in the arm. It has multiple compelling use-cases.

Let’s talk about Journey 2 now. We realized that the first journey itself triggers journey 2. The aim of Journey 2 is to tap the very ‘friend’ who was referred to in the previous journey. His friend has given him a free subscription, but we also require him to install the app and use it. Hence, this journey:

If you notice, the journey is a drip, but after every message, it checks for the following:

– ‘Friend’ should be a new user

Shuttl has built its referral program in such a way that it naturally produces notable subscriptions for them.

The number of referrals created by the journeys was 11.2% of the total referrals produced by Shuttl. It took two months. 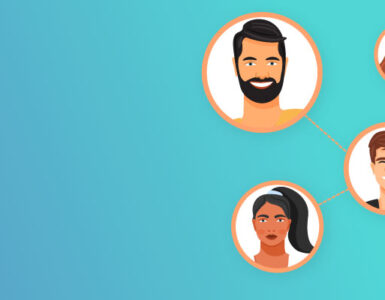 Today, we all make efforts to do networking so that we can generate business. Though it seems easy, it is not. For expanding your business or your network, you require referrals. Of course, you already have advocates... 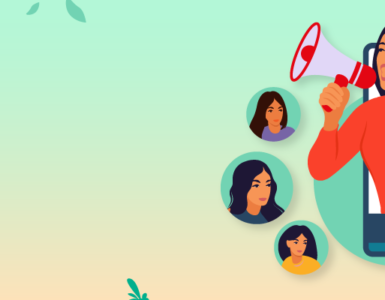 A Guide On Xfinity Referral Program

What is a Referral Program? Referral marketing is a way to promote your brands by using your existing customer base. Some people know it as word of mouth marketing. Now, you must be wondering about this new term. Word... 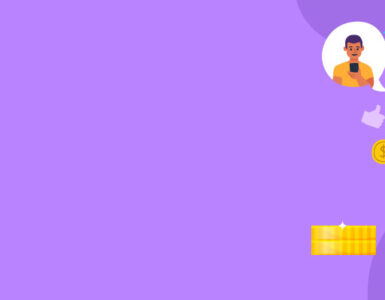 How to use Referral fee to promote your products and services.

Every business has a concern like ensuring that the business gets a continuous flow of new customers or clients? Create a network of people who recommend or refer others to your business in exchange for money, known as...