45+ Blogging Statistics to Prove Why Blogging is Important

Blogging plays an important role in generating traffic. Not only this, but it also spreads brand awareness. Many businesses are leveraging it because of its effectiveness. But there are certain organizations that do not know about its significance and potential. Therefore we have compiled 45+ blogging statistics that demonstrate blogger relevance in today’s time.

So let’s have a look at blogging statistics one by one.

Blogging Statistics That You Need to Know

1. According to (Growth Badger), the number of blogs globally is 600 million.

2. As per (UK Web Host Review), 34% of bloggers have been blogging for less than one year.

5. According to (Hubspot), businesses that maintain blogs get up to 55% more visitors.

6. According to (MarketingProfs), long-form blog posts generate 9x more leads than short-form ones.

8. As per (The Blog Starter), the first prominent personal blogger began in 1994.

According to (Content Marketing Institute), 89% of B2B marketers utilized blogs over the last year.

9. According to (Hubspot), 60% of internet users read blogs.

10. According to (Demand Metric), 70% of consumers prefer learning about a company from blog posts to ads.

11. As per (Hubspot), 34% of people would like reading a blog that tells them how to do something new.

13. According to (Orbit Media), “How-to” articles are the most popular blogging format.

14. As per (Content Marketing Institute), 61% of consumers have purchased something after reading a recommendation on a blog.

15. As per (Quora Creative), the average person spends 37 seconds reading a blog post.

16. As per (Lean Labs) research, the ideal reading time for a blog post is 7 minutes.

17. According to (Hubspot), almost 60% of 55-year-olds would want to see more news-type posts in the future.

18. According to (Hubspot), marketers who blog are 13x more likely to acquire a positive ROI.

19. According to (Hubspot), websites with blogs have up to 97% more inbound links than sites without blogs.

20. As per (Blog Tyrant) report, the most preferred time for reading blogs is between 9 am and 10 am EST on weekends and between 7 am and 1 pm EST on weekdays.

21. According to (Retail Dive), 72% of readers would rather watch a video than reading text given both options.

22. According to (Orbit Media) research, the average length of a blog post is now 1,269 words.

24. According to (Orbit Media, Backlinko), blogs with 3,000+ are more likely to perform better.

25. According to (Orbit Media), the average time spent on writing a post is increasing by the year.

27. According to (Hubspot, Moz), the perfect blog headline should be 6-13 words long.

28. As per (Backlinko), headlines with a question mark tend to attract 23% more shares.

29. According to (Orbit Media), 90% of bloggers include images in their posts.

30. According to (Orbit Media), influencer outreach is the most effective blogger promotional activity.

31. According to (Hubspot), websites containing blogs get on average 434% more indexed pages.

32. According to (Orbit Media), SEO isn’t the top priority for bloggers.

33. According to (Orbit Media), search traffic is the most important for 67% of bloggers.

36. As per (WordPress) study, WordPress blogs get 20 billion page views every month.

37. According to (WordPress), there are approximately 70 million posts and 77 million new comments on WordPress each month.

38. According to (Statista), there are 32 million bloggers in the US.

40. According to (Learn How), 69% of bloggers make no money whatsoever from their websites.

46. As per (Growth Badger)According to (Orbit Media), bloggers earning $50,000 a year are more likely to sell their products or services.

47. As per (Growth Badger), High-income bloggers are 5x more likely to have a podcast than those that earn less than $50,000 a year.

These are some of the blogging statistics that you need to know to understand why blogging is important.

After reading this post on blogging statistics you may get an idea why blogging should be a part of your marketing strategy and why you should keep updating your audience with relevant content. 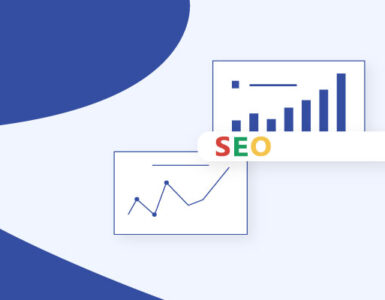 SEO marketing has become more important than ever in today’s competitive era. As a result, search engines have been serving millions of users every day, looking for answers to their questions or solutions to their... 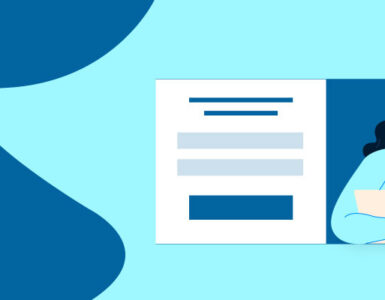 Adding social proof into marketing efforts lets several startups and small companies increase their popularity and also witness a rise in sales. Today, customers are smart and are usually unwilling to trust marketers... 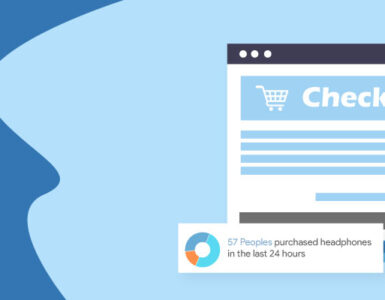 FOMO has become a common phenomenon that impacts all online consumers. For example, it occurs when you notice an exciting or interesting event occurring somewhere else and you’re missing out. FOMO is usually triggered...