Mobile Premier League (MPL) is Asia’s biggest esports and skill gaming platform, with more than 75 million users in India and 4 million in Indonesia. Founded in 2018 by serial entrepreneurs Sai Srinivas and Shubh Malhotra, MPL has grown to more than 700 employees across India, Singapore, and Jakarta in less than three years. MPL referral program enabled them to lower their app installation rate and proved to be a successful example of referral marketing

The gaming platform has operated with numerous Indian and international game developers and has boarded more than 70 games, available on Android and iOS. In February 2021, MPL raised $95 million from its existing and new investors in its Series D fundraising, leading to a $945 million valuation.

MPL’s hyper-growth and ambitious targets led to several challenges, such as establishing and managing complicated marketing campaigns at scale. To optimize it appropriately, the marketing team is required to keep track of data from various sources, including app stores, platforms, and channels, thereby requiring one platform to grasp and analyze the data in one place.

Being a gaming app, customer engagement and retention was their primary concern. The team was required to continually connect with the app’s users on their critical milestone accomplishments, enabling them to play more to upskill them. Since upskilling users defined the best pathway to retention, MPL would actively engage its players to get better at their game of choice.

Apart from engagement, cross-selling was also a priority, and the app also facilitated players to look at games within similar genres. MPL required an integrated engagement platform that could allow them to improve their onboarding process, get players hooked early on, prompt repeat usage, and create positive user habits. To achieve this, they needed to dive deep into analyzing patterns in user behavior and form real-time segments.

They were also required to more effectively attribute their web campaigns and execute a better user onboarding process to seamlessly sew together the user journey from the various pre-install touchpoints.

MPL launched a referral program to reach out to players at the right time to maintain engagement or get started, develop more personalized targeting of users, and kick off a user referral program.

As a gaming app, contextual engagement is especially important to MPL. They wanted to remain connected with the players, celebrate when players reach key milestones, and improve gameplay to upskill them.

Another important component of improving the lifetime value is cross-selling. MPL is home to different games in similar genres, which gives users more options to play different games

After using the referral program, MPL dramatically improved its users’ efficiency with which it onboarded. After the launch of the referral program the uninstall rate was a low 58.65% (compared with an industry average of 62%)—lowest amongst all non-organic media sources—due to the smart and automated deep links. In addition, these referrals generated the highest average revenue per user and the highest loyal user/install ratio, at 4.73% (not to cite the zero cost per install).

So, we can say that the MPL referral program was not only successful but also set a great example for other markers who want to improve user engagement and generate more revenue. 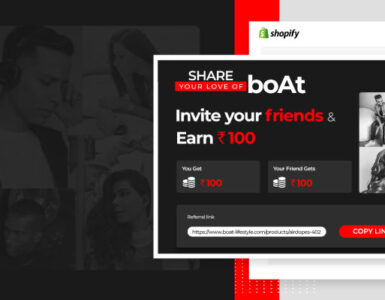 Referral programs are a great way to engage and retain your existing and potential customers. The best way to implement this is to use referral program software. Referral marketing statistics show that customers believe... 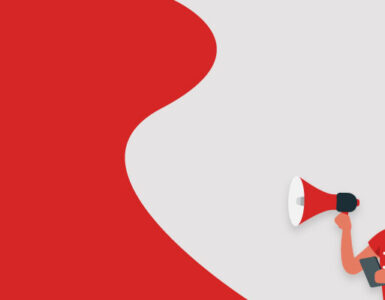 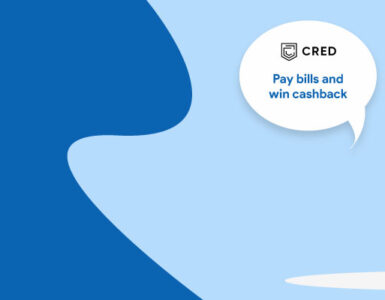 CRED Referral Program Case Study: How they Make it a Success.